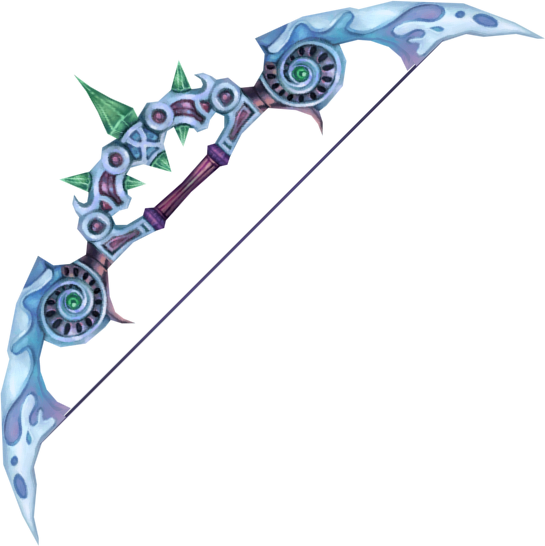 Have a look at my filler golem! :D 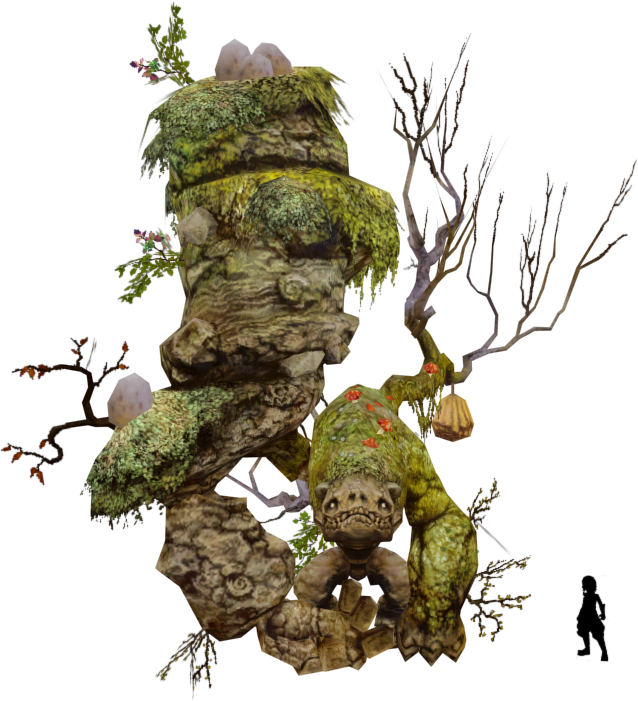 Some templates I'm working on or which are done. Please free to use my talk page if you have any comments. :)

Feel free to add a message if you feel like it, I will respond to it as soon as I can. To add a new topic, click here

Crampersand MSN'd me and reminded me about Dragon Nest, so I checked the site and got into CBT... Then instantly looked for a Dragon Nest Wiki from Curse, LOL. So I joined the Wiki, left a "Boo!" on Bumble's talk page, we talked, and then she got everyone else on board DNWiki. 〜Celadontalk 14:40, 12 June 2011 (UTC)

Nice rips. I was thinking that it would perhaps be nice to show weapons ripped.

I know Chinese, but I thought that people already can rip them(At least Utai ripped a lot of things from the client)?

P.S. God I love that 24A Life Ancient sword, I bought one for 500 gold and never regretted it. when I found out the NA system won't have it I was sad.... Now that it has become near extinct in CN people start selling in on taobao (CN equivalent of ebay).

There isn't a known enhancement max, but anything beyond 13 isn't practical, only 2 people I've known achieve +14. I am uncertain about the success rates, as it was never officially released, and it changes from patches to patches too.

You can definitely go past 12 lol, in fact +13 gives you a red aura. Those that say 12 is only because it's Magic equipment (green ones), which the new system made it so that +1~6 doesn't take gems (it used to), and generally so much better upgrade rates. Before this, you CAN actually achieve +13 with a green item, but it will take emeralds/Onyx (why is this called onyx in NA? It's technically green) AND ruby. 剑圣 19:09, 9 July 2011 (UTC)

Ive heard In the Korean test server that some players, ( i think gms ), reached +15 on their equipment, and it helped them beat sea dragon for one of the first times. When I'd be on, I'd see messages of people reaching +13 go across the screen every once in awhile. (Oh and I went digging in my screenies folder and found this!)
Just throwing this in! =D

Is there any way I can contact you outside of Wiki? Maybe MSN or something? o:

I don't think there's a real way of telling whats a cash shop equip or not just by the icons. :c (and Ive never seen that sword before, sorry D:)
I'll try to take a look in KR dn~

The Apocalypse stuff looks correct. o:
And ohh I see. I don't look at the model browser as much as I should. derp.

Re:Complaining about the new skin!![]

Me and bumble both tried to fix the thumbnail color, and nothing seems to be fixing it. D: I'll continue trying today. Also, what do you mean by watch/unwatch? o:

Yeah, we tried that =( And I don't see that pop-up when I watch people, so I'm unsure if I fixed it or not. Tell me if it still doesn't match please. D:

No idea LOL but I used it for my incomplete pages for my old wiki, its a cute picture xD I've yet to see any of those images in the actual game though. O_o

I edited the town map images in photoshop myself, maybe we can get the background layer and align the map intop of it? Or just get rid of the map altogether, wasnt really sure if we needed it. xD But it would be helpful for showing where chests spawn/rare chests and stuffs. And for those images, what are...Bromide Quests. o_O rofl

I always forget to get on IRC ;;

Did you add me to msn? I have something you might find useful! =)

I'm on it right now. D: I'm almost always on MSN, but I hadn't gotten an invite. I thought you might have forgotten.

You don't xD
I'm not sure anymore now.. Maybe just keep it all on the List pages until we can figure something out? s:
Even with the lvl 32 cap, its not 100 items on one page..

Hihi! I was wondering about the equipment pages. Today I was gonna just bust through uploading that information on the lists for equipments, but I saw that the information already existed on the individual pages. Could someone create a template for the lists that creates an entry for each equip (in the existing format), but uses the variables that are already defined on the equip's individual pages?

I don't know if this has been suggested, but at this point I think it may be better to forfeit all titleship and responsibility for item, skill, and stat informatics to the DN Armory. I'm not sure who works the Armory, but I think it would be great if they handled that, and we took over solely informational pages, while being able to link to statistical pages when need be. Just a thought, though.

I was wondering if you could message me how to place and get pictures of: Equipment, weapons, items, enemies, ect... I will be adding a lot of data so that the wiki will flourish and become used very often. Thank you

Hello! I want to thank you for everything you have done for the Dragon Nest Wiki. Allow me to introduce myself. I am Tesla, a wiki manager for Curse. The reason I am posting on your talk page is for some feedback. I was hoping you could tell me if there was something you would like to see on the wiki or if you think there is something we could do to help improve the quality of our service to the community. If you have any ideas at all, please feel free to stop by on my talk page and leave my your thoughts. Thank you! Tesla 23:00, 27 October 2011 (UTC)

I will be filling in a lot of equipment the following week. i do not have the ability to add pictures and i was wondering if you want to fill them in for me. If so just send me a message on my talk and i believe we could make the equipment sections flourish with information. Thank You.